BEIJING—China's detention of government critics, including artist-activist Ai Weiwei, suggests that the country's security services have convinced Communist Party leaders to redefine the limits of political dissent in potentially lasting ways to preserve the Party's grip on power in the Internet age, analysts say.


The roundup of dozens of lawyers, journalists, bloggers and other activists since online protest appeals began circulating in China in mid-February is the latest—and in some ways the broadest—in a series of periodic clampdowns on those whom the Party sees as a threat to its rule.


Some rights groups, Western governments and Chinese liberal scholars are concerned that what's happening now is not just part of a long-running cyclical pattern, but could represent a more enduring shift in the country's political evolution as the current leadership prepares to retire next year.


"I think this is part of a longer term trend," said Chu Shulong, a political scientist at Tsinghua University in Beijing. "Over the last five or six years, this administration has become much more sensitive about social stability than the previous one. Some measures might be temporary, but most of them will be long-term."


While achieving the short-term goal of suppressing online calls for a "Jasmine Revolution," the current clampdown—especially the increasing use of extrajudicial tactics—risks undermining efforts by other parts of the government to strengthen the rule of law and improve China's international image.

Some notable victims of China's efforts to
maintain a harmonious society 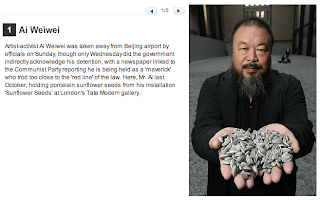 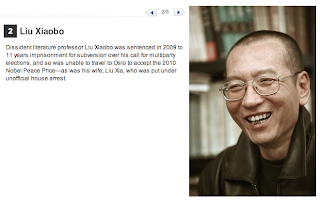 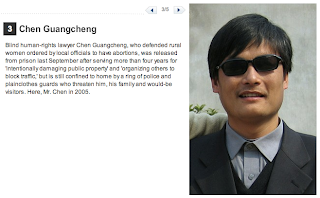 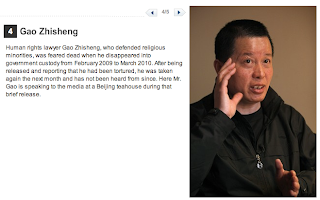 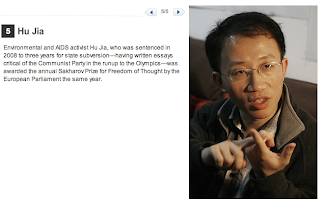